Boro Rangers are now just a point behind Stockton West End at the top of the North Riding League’s top tier, with a game in hand. Ben Wheatley’s men further strengthened their astonishing goal difference up to +131 after putting 14 past Stokesley, who will finish second-bottom. It was only 4-0 at half-time with Stu Rose bagging a brace and other goals from Paul Blake and Ben Hugill. Rose ended with five goals of his own, with Hugill, Jamie Bellamy and Jack Guy hitting two each and further strikes from Clayton McDonald and Robbie Keenan completing the rout. The top two will meet in a huge six-pointer on Wednesday night.

Third-placed Yarm & Eaglescliffe were in top form as they ended their campaign by putting six past BEADS. Despite falling behind early on, Sean Mackin levelled for Yarm, whose skipper Calum Stevens then blasted in a hat-trick. Centre half and man of the match Ross Harrison made it five, before Anthony Chisman added a sixth.
Grangetown Boys Club are right behind them and crushed St Marys 5-1. Sean Harland scored twice, with further goals from Mark Ward, Callum Hickman and Kieran Stares, including three strikes in four minutes, midway through the first half. Paul Vaughan added a late consolation for Saints.
Thornaby Dubliners are still hopeful of a top three finish after thumping relegated New Marske 6-0. Tom Atkinson fired four, with Matty Parry and Jordan Waugh also hitting the net.
Bedale enjoyed a 3-1 victory over Fishburn Park to keep up their top six hopes. However, it was the Whitby side who led through youngster Adam Warrilow on 36 minutes. However, Joe Martin levelled before half-time. Dan Caisley then converted a penalty, just after the hour, before Adam Stevens made sure late on.
Kader defeated Staithes Athletic 3-1. Sean Oddy scored twice with Carl Williams on target with the other.
The final day of the Division One season saw champions Thirsk Falcons show their prolific nature again with a 9-5 win at Great Ayton United Royals. Ayton, will attempt to retain the D & G Cup against Whitby Fishermens on Wednesday night.
The Whitby side also lost as Redcar Athletic Reserves enjoyed a 3-1 away win inspired by Adam Preston’s brace, which saw them leapfrog their hosts to finish fourth.
Tees Valley Tigers edged a 12-goal thriller to take third. The NRFL’s new boys won 7-5 at Stokesley AFC.
On Sunday, Redcar Athletic rubber stamped their Under 19 Cup title with a 2-0 win at Seaton Carew.
Their neighbours Redcar Newmarket were unlucky not to pick up a result but lost by the odd goal in five at home to Grangetown. This despite a brace from young hotshot Leon Bellerby.
The day’s other clash saw the season’s biggest victory with Guisborough demolishing Nunthorpe 19-1. 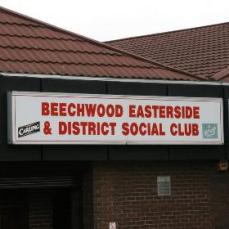 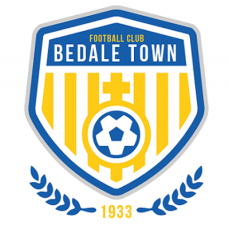 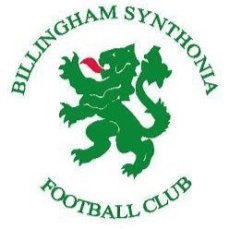 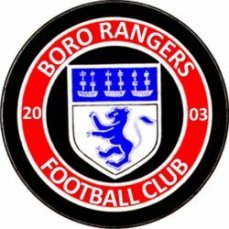 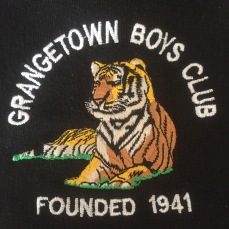 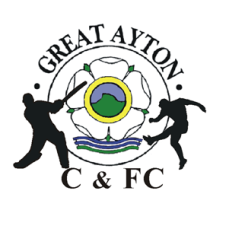 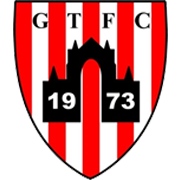 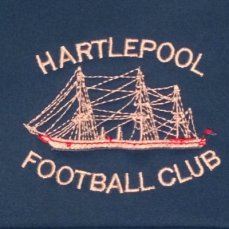 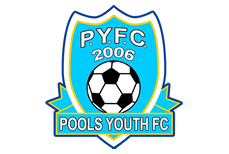 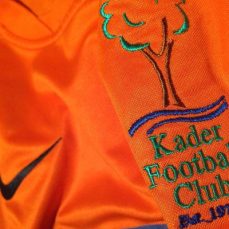 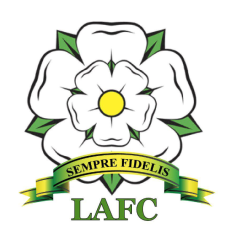 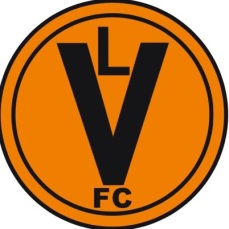 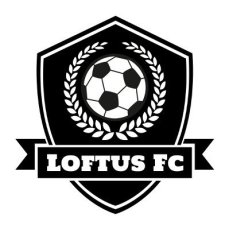 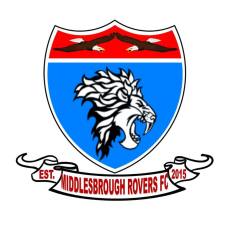 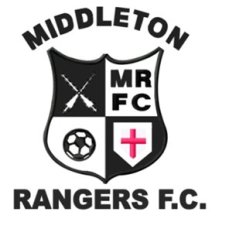 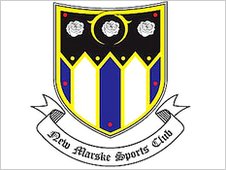 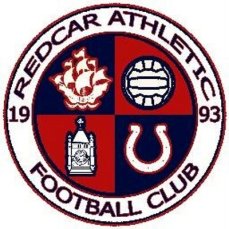 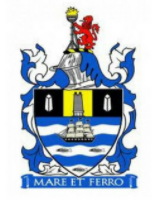 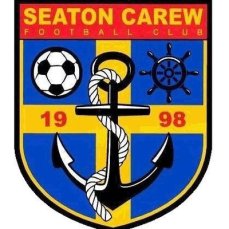 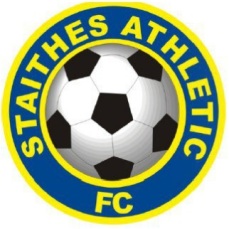 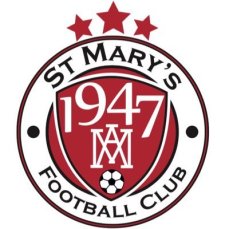 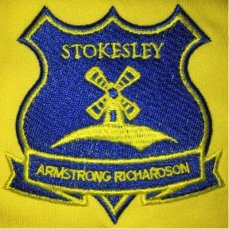 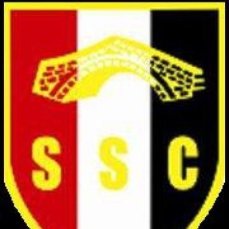 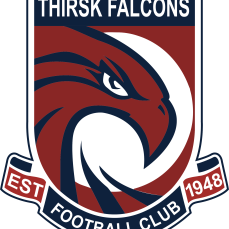 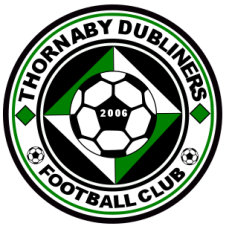 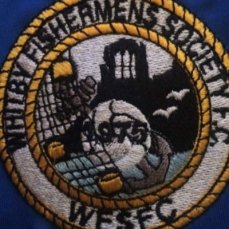 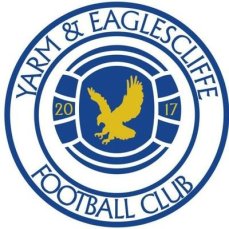